2018: Year In Review For An Agency & Affiliate SEO | Skipblast Skip to content 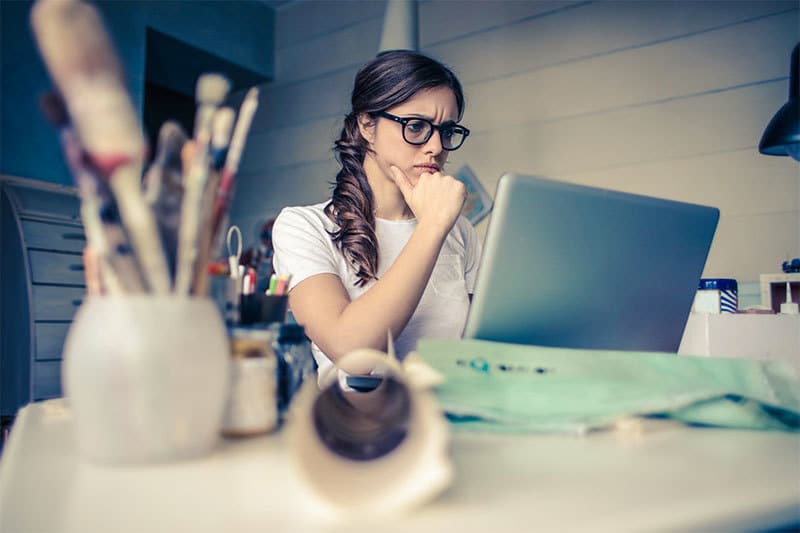 I know that compared to other bloggers out there that I’m a bit late doing this. And maybe I was “supposed” to do this in December. But I give zero fucks about that, so if you’re interested in what my year looked like then grab a cuppa.

Contents show
How I Made Money In 2018
Challenges I Faced
Things That Changed For Me
But What About The Profit?
What’s Ahead

Despite the title of this post, affiliate SEO and running an agency aren’t the only ways that I make money. They’re just primary drivers of revenue right now.

Here’s how I made money last year (and how much of my income it represents):

I currently manage around 15 different authority sites. That number didn’t really change much compared to the previous year because as I sold sites, I created new ones in other niches.

This was the first full year that I managed an agency. I consider it more of a side hustle right now since I’m not too keen on dealing with the demands of other people. As a result, I’m planning on revamping the offerings to ensure that I only get contacted by the types of clients that I want to work with instead of just anyone who can afford my agency services.

My course is a couple of years old now, so it’s no surprise that it’s such a small percentage of my income. But let’s be honest – it was never intended to be a primary revenue source. In fact, starting now I’ve reduced the price of my course to just $9.99 – but you get zero future updates, just a what you see is what you get sort of thing.

Is there a catch? Sorta. All future update to the course are exclusive to my Insider25 group. You can check out the pricing of that here.

Books are something that I’ve been earning from for around five years or so now. I have several ebooks and paperback books up on Amazon (under a pseudonym) that I wrote way back then – and they still earn me money each month!

As you can see, my main revenue stream is the affiliate site portfolio.

Overall for me, my business was basically running like a well-oiled machine for the year. I scaled up some things, which resulted in some income and traffic wins on my sites.

The one hiccup that I did have was getting hit with an unnatural links penalty on my (at the time) biggest earner. This was particularly frustrating since it’s been a white hat site from the beginning. I’d noticed some junk links coming in, but just assumed Google would ignore them.

So, getting that resolved took up some productive time that could have been used for other things. And, of course, there was some income loss as a result of that penalty and the resulting ranking demotion. Luckily things were back to normal a month later after a successful disavow.

The other recurring challenge for me was links vs content – which offers the better ROI on my sites? Most people I talk to in this industry seem to have a similar struggle. While I think the overall answer to this is – it depends on the niche – for my niches and my sites, my testing shows that my money/time is better spent on quality content instead of links.

Things That Changed For Me

At some point in the year, I started thinking about my portfolio of sites in a different light. I think in order to future proof my portfolio, it is vitally necessary to view each site as a real business instead of just an affiliate site.

This means I’m thinking of the sites as a brand that is a revenue generating asset.

While I’ve focused on creating value with my sites for years, I’m now going beyond that (or at least attempting it). Each business is a site with its own unique focus and personality. Something that will not only stand out from all the other shitty affiliate sites, but that will stand the test of time and offers more monetization opportunities than just affiliate programs (and no, I’m not talking about FBA).

I’ve already been seeing great success with this in the form of earning more natural links and getting more real products sent my way for reviews.

I also decided that I need to narrow my focus and reduce the number of sites in my portfolio. In fact, I sold some of my larger sites in 2018. And as I write this, I have a couple of sites listed for sale right now. (If you’re looking to buy a site, then hit me up!)

But What About The Profit?

I know that some of you have noticed that I keep referring to revenue, which is quite different from net profit.

While I’m not going to reveal any exact income numbers, I can tell you this – my business expenses were close to $60,000 in 2018 and after expenses, it was another six figure year for my business. In fact, I’m happy to say that it was the best one yet!

It’s only January, and 2019 is already shaping up to be a busy year for me. As I mentioned, I already have some sites for sale as I’m still working on reducing my portfolio so that I can focus more on my biggest sites.

I’m also making a real attempt to stay lean this year and trim expenses so that my profits are higher this year.

Personally, I have a move to Europe scheduled for the summer, cause really that’s why I work for myself – for the freedom to do whatever I want. I know a lot of people choose to move to Southeast Asia where the cost of living is lower than here in the United States, but I’ve always wanted to move to Europe.

So I’m trying to cram as much productivity as I can into the year now in order to make up for the moving period when I’ll not get much done.

I’m also testing some SEO services and will be sharing my results here. In fact, I have a big review of Authority Builders coming up soon.

Hey, I'm Shawna. I make a living working from my laptop in places like London, Sydney, Dubai, Rome, Oslo, Bangkok, Las Vegas, and (currently) Amsterdam. I share how I do some of that on this website.

This site uses Akismet to reduce spam. Learn how your comment data is processed.