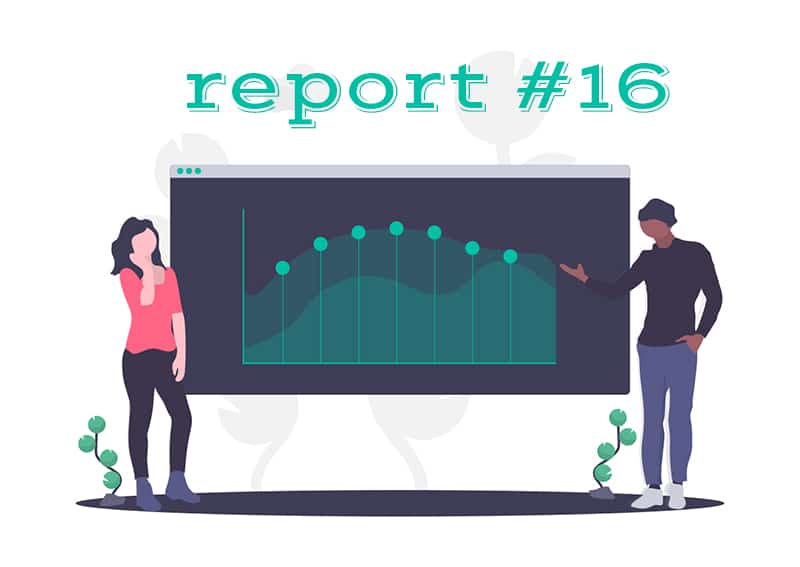 Since I’m already a couple of weeks late getting this report live, I don’t want to waste any time with nonsense. I mean, not with a lot of nonsense. There’s still gonna be a gif. Anyways, let’s jump in and see how the heck these sites did. Remember, the sites in this report are only … Read more 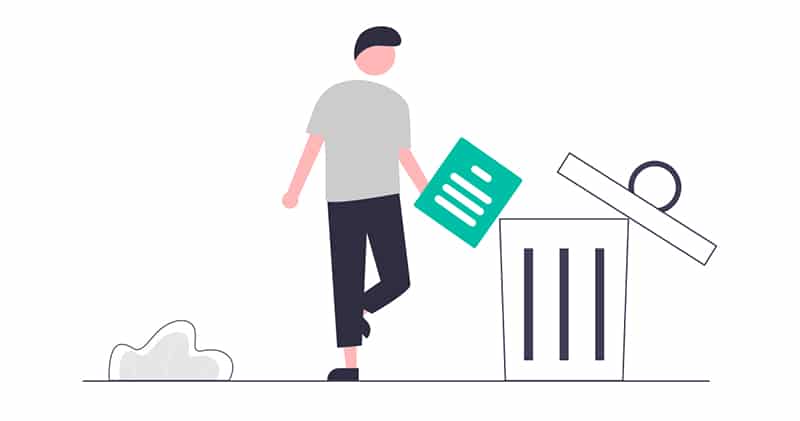 I’ve had an account at Siteground since 2013, back when they were the best host around with the best customer support. As they’ve gotten more popular, their customer support has taken a steep decline. And, they jacked up their prices for renewals, which people hated (of course). And then they changed the promo pricing so … Read more 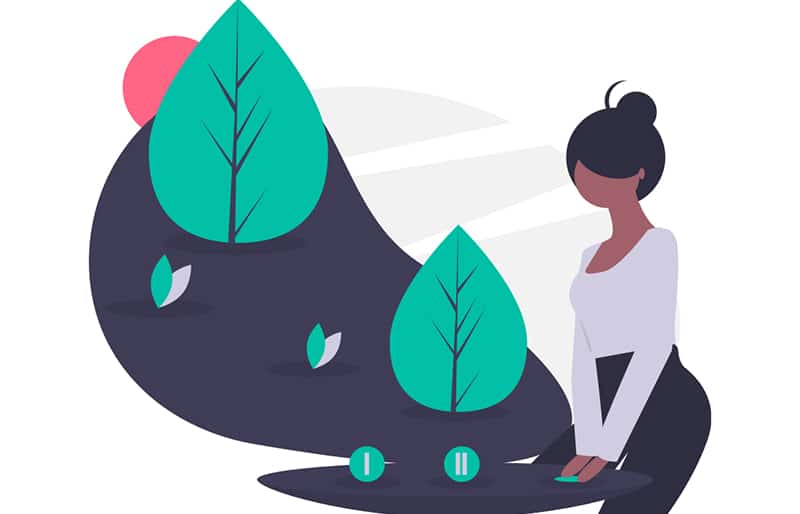 It’s been a minute, eh? I’ve gotten a few messages asking about this update…so here it is. Yes, it’s late. No, there’s nothing wrong with the site. I just haven’t gotten about to writing up this post until now. If this is your first time here, the I suggest catching up on the old updates … Read more 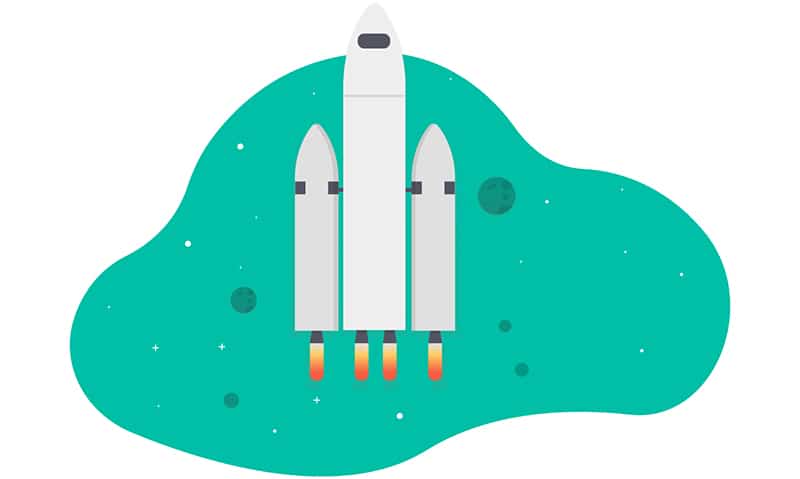 With the upcoming Google page speed algo update, it seems like most site owners are fretting about their PageSpeed Insight scores. I know that I’ve been laser focused on it ever since Google first mentioned it last year. If you’re also worrying about site speed, then this post should help calm those worries. I’ll give … Read more 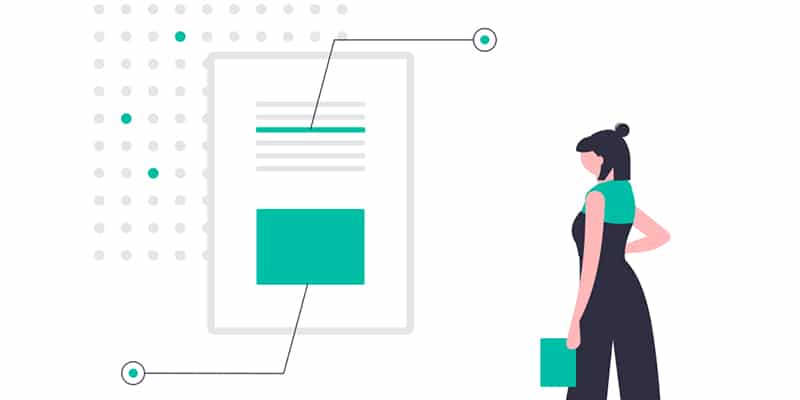 One of my sites that I’m keen to flip this year is monetized by Ezoic. And since I want to get as much money as possible from this sale, I decided to do a deep dive into Ezoic’s Big Data Analytics to see if I can use that data to boost my site’s earnings. If … Read more