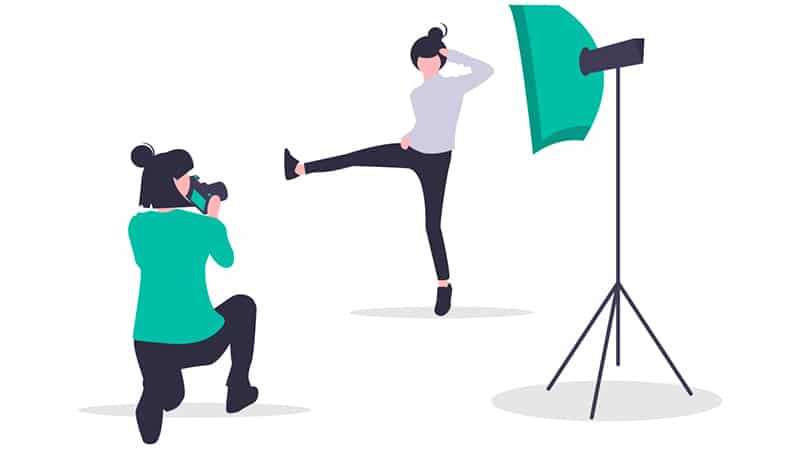 Sometimes I have success with SEO related stuff that I test that it honestly just makes me sick.  Like legit sick to my stomach because it was so wrong and it worked so well. Making the perfect fake persona is one of those things. It’s disgusting how well it works. And I’m also disgusted at … Read more 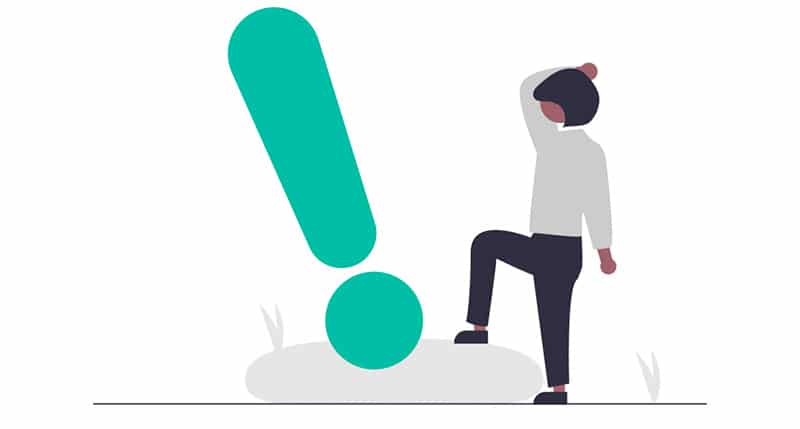 I’m not really sure what’s going on, but my email inbox looks a bit like I time traveled back to like 2015 or 2016. But it’s not my entire inbox – just the various SEO mailing lists that I’m on. I know this is a crazy year, but c’mon! Hell, your inbox probably looks the … Read more 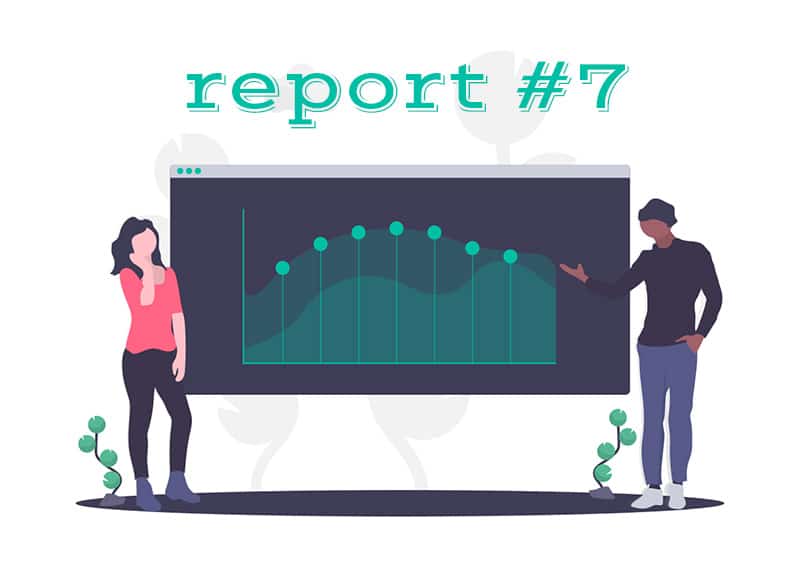 Normally for me, July is my second biggest income month of the year across my portfolio of sites. It’s been that way for a long time, even as I’ve sold sites and started new ones in other niches. But this is a weird year. Anyways, this report should be slightly shorter than previous ones simply … Read more 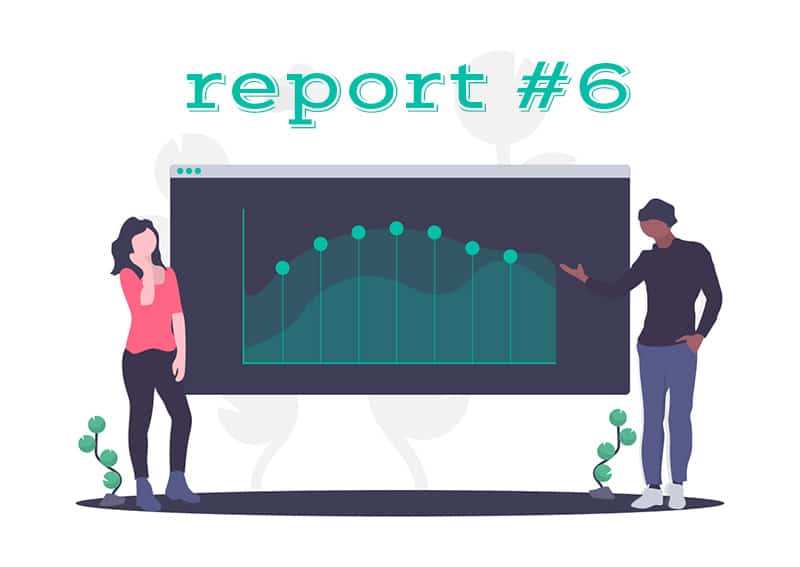 It’s been 10 days since I’ve done any work on my sites because I just moved from Amsterdam to The Hague. And my sites just kept on bringing in them sweet monies…that’s the benefit of creating sites like this. So, if seeing these income reports isn’t enough motivation for working on sites, then knowing that … Read more 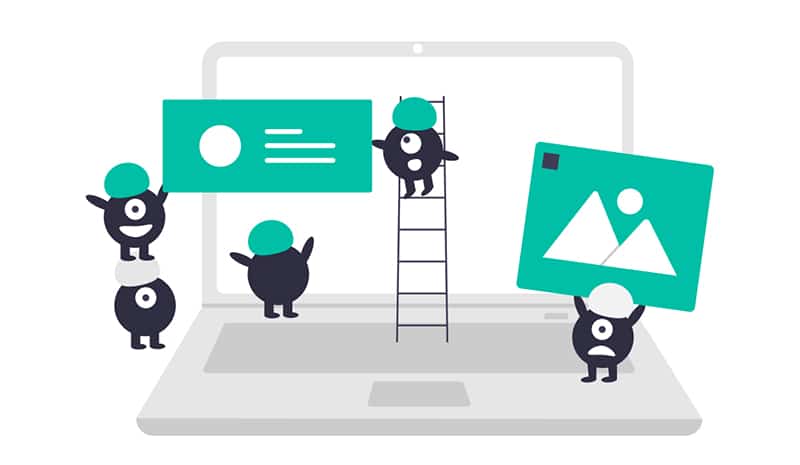