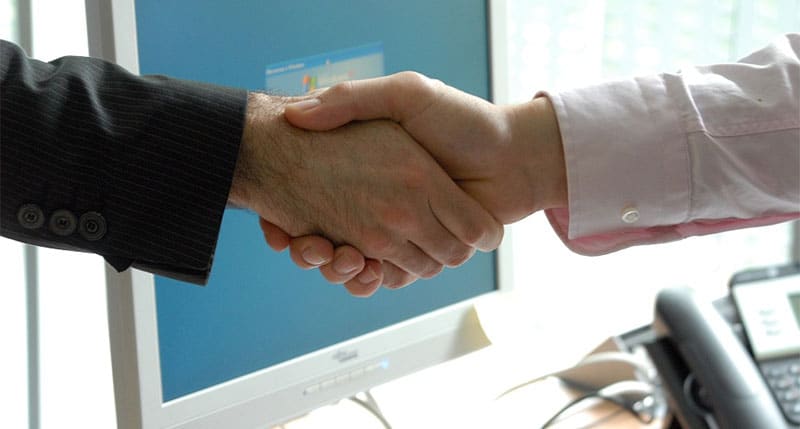 If you’ve been here before, then you already know that I’ve shared a pretty critical review of selling sites with Empire Flippers. After that, I kind of felt like I owed them another shot. I’ve actually sold with them a few times, and I know that any business can have transactions that don’t reflect the normal operating procedures.

So, a few months ago I approached the guys at EF with a couple of sites in the same niche that I wanted to sell. And I quickly learned that they had overhauled a lot of their processes, which made for a much smoother experience, though there are still some kinks in the chain.

They seem to have added more staff. For instance, now there is a dedicated accounts payable type of person who takes care of you getting paid for your sale. It seems that they also now offer payout in Bitcoin, which is an interesting option but not something that I opted to test out this time.

This time around, I also got to see a simple spreadsheet for their valuation that basically just showed the recent income/expenses and how that resulted in the listing price. I don’t recall this being around in my previous experiences, and it’s a nice touch for sellers.

I’m also happy to report that I didn’t get a lot of basic questions from sellers like last time (things that could/should have been answered by EF support staff). I’m not sure if this is due to new protocol, or if I just ended up with more knowledgable depositors this time around.

Overall, the process seemed much slower. I’m not sure if this was due to a lot of work on their part with other sellers, or if they are just taking extra time to ensure that everything goes smoothly.

How The Experience Went

This was the first time that I was selling two sites as a package, so I wasn’t sure how that would go. As I thought might happen, I had a depositor request to only purchase one of the sites (the bigger money maker of the two). I was okay with this and the EF staff advised me that I could just re-list the smaller site by itself on the next listing day.

So, that first site sale went through quickly and painlessly…or so I thought.

Due to no fault of the EF staff, the guy who bought the first site copied a LARGE bulk of the smaller site’s main moneymaking playbook on another site of his. I didn’t know it until the sale was in progress for the second site and that buyer wanted to know why I was creating new competition for him.

It only took a small amount of internet detective work to discover that the guy who bought site #1 was the culprit – and clearly a major douche for taking this action. I emailed him and requested that he stop, and he offered to do so temporarily. And, he claimed that it was okay for him to have done this because he could have happened on my site #2 and reverse engineered this on his own. While true, that’s not what happened and this is douche behaviour.

While I feared that this would derail the sale of site #2, it (thankfully) did not. However, a week or two after the sale, the douche resumed his activities and the buyer of site #2 emailed me to get the contact info of site #1’s buyer. Not wanting to give it out if I wasn’t supposed to, I sent Justin and email an explained the situation. I asked him if I could share the contact info, and he said that it was okay.

At the end of the day, this was a really weird situation that likely happens rarely when selling sites with EF, or any other broker.

This experience selling with Empire Flippers was definitely better than the last one. I’m still not a fan of their required Amazon Associates account access, especially since FE International doesn’t require it. However, if you have a lower earning site to sell and you want to reach a wide market of buyers, then Empire Flippers still remains a decent choice for site builders like me and you.

And I’ve tried to experience things from the buying side, but the sites I’ve looked at just haven’t really ended up being of interest to me. Hopefully at some point in the near future I’ll be able to share what it’s like being on the other side of the table with them!