SiteGround vs WPX: Why I’m Moving My Authority Sites To WPX Hosting | Skipblast Skip to content 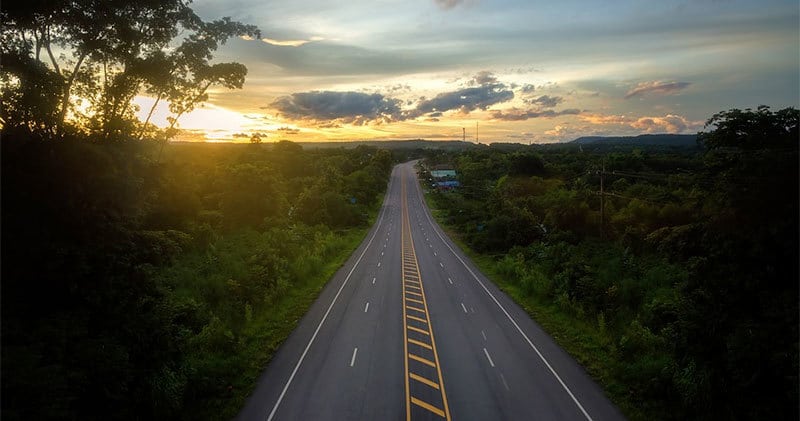 I got my first SiteGround account back in 2013 and have scaled up to five GoGeek accounts with them. Until this year, I’ve never had any complaints with Siteground, hence the five accounts. But I’m leaving Siteground by the end of 2018. And I’m taking my sites over to WPX Hosting.

This post contains some affiliate links to products that I use and love. If you click through and make a purchase, I’ll earn a commission, at no additional cost to you. Read my full disclosure here.

What I Have Always Liked About Siteground

The reason that I have so many accounts with Siteground and have been a bit of a cheerleader for them over the past five years is that their customer service was amazing from day one. And their site speed was the best that I’d ever experienced.

And I’ve had website hosting accounts at a LOT of different places.

You see, I used to have almost 300 sites in my PBN so I needed a lot of hosting accounts to spread them out. So, I’ve tried most of the under $20/month hosting providers out there.

How I Fell Out Of Love With Siteground

Gradually, I began to notice that customer support at Siteground just wasn’t what it used to be. It was obvious that they were getting more and more popular since no one used to talk about them and now pretty much everyone knows about them.

Not only was customer support not as quick to respond to tickets, but there were interactions that were just off. Let’s face it, you know when you’re dealing with tech support that just doesn’t really seem to know what they’re talking about. And this was one of those feelings.

But, I shrugged it off as growing pains.

Then, I began to notice that my sites weren’t loading as fast as they used to. This isn’t really a deal breaker or a single problem big enough for me to look elsewhere though.

What really set me off in search of a new web host, though, was when the Let’s Encrypt SSL certificates on my sites didn’t auto-renew like they were supposed to. The FIRST time this happened, it was on a site that wasn’t really getting much traffic, so it was no big deal. The most annoying thing about it at the time was that no one notified me and I just happened to notice it a couple of days after it expired.

But then in June 2018, my two biggest sites has their Let’s Encrypt SSL certificates not renew and I didn’t notice it for TWO WEEKS! That was two weeks of diminished income because of the incompetence at Siteground.

A couple of weeks ago someone on Reddit posted about this exact issue with Siteground.

Apparently, since Siteground was one of the first web hosts to offer the free Let’s Encrypt SSL certificates, they built in some automation that doesn’t work now. I understand that and could give them some slack if this problem wasn’t going on for months.

And just to make sure that I didn’t change my mind about sticking with Siteground, they announced their new pricing that made them a really terrible deal.

I mean, seriously, problems have been increasing with the service and now the renewal rate for my GoGeek plans was going to be over $400 each!

Unfortunately, one of my Siteground accounts auto-renewed (they do it like two weeks before the end of your plan!) and I didn’t notice, so I am still stuck with an account.

2019 update: I still have that Siteground account that auto-renewed and they are STILL have SSL certificate problems, just different ones now. In the past month, I have tried to install 10 SSL certificates on new sites added to the accounts (expired domains for testing) and 90% of the time I had to contact support because the SSL certificate was assigned to another site. How does this keep happening?!? I have no idea!

Honestly, within the first hour of using WPX Hosting I was kicking myself for not moving my sites sooner.

The customer service at WPX is even faster and better than it ever was at Siteground. I swear that I submitted a ticket with them and it was already answered by the time I opened up my email inbox. And they are wicked fast like this every time I’ve contacted them since!

They also move every single site for you to your new hosting account for FREE!  And it’s never taken more than an hour for them to move one of my sites to WPX. (Siteground would only move one for free and then charge you $30 for each on after that.)

My sites are definitely loading faster now on WPX than they did on Siteground. On average, I’m seeing a decrease in load time of around two seconds.

But the absolute best thing about moving my sites to WPX hosting?

Seeing this in my email inbox earlier this week:

If you’re looking for an awesome web host for your niche authority sites, then I highly recommend WPX hosting as your top choice. I’m super happy with them and having been using them since June.

For me, I am a very happy WPX customer and am glad that I have moved most of my sites to WPX. That being said, this site and a few others are still on an old account that got renewed by accident.

So, how do you know which host is the better choice for your websites?

I’ve used a lot of other hosting companies as well, so if you have a question about another host just let me know and I might be able to help.

Hey, I'm Shawna. I make a living working from my laptop in places like London, Sydney, Dubai, Rome, Oslo, Bangkok, Las Vegas, and (currently) Amsterdam. I share how I do some of that on this website.

6 thoughts on “SiteGround vs WPX: Why I’m Moving My Authority Sites To WPX Hosting”

This site uses Akismet to reduce spam. Learn how your comment data is processed.