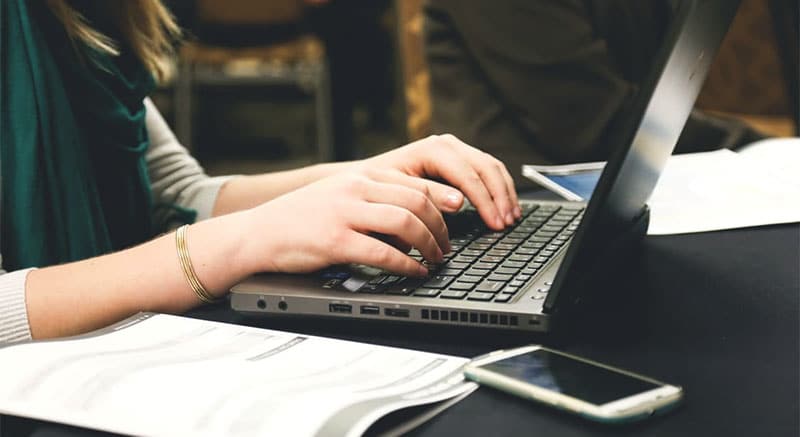 It’s been almost three months since the last update, and the biggest news is that one of the case study sites reached the $1000/month milestone! Basically, the holiday shopping season was really good for me, and these case study sites in particular. So, let’s dive right in to how they’re doing – and don’t miss the big announcement at the end of this post!

What’s Happened Since The Last Update?

True to my word, I have spent zero hours working on case study site #2. The only thing that I’ve done for it is accept a guest post. Instead, I was giving case study site #1 all of my focus.

After having an amazing December with site #1, I decided to hire some high quality writers who have real world experience in the niche. So, the first week of January I hire six writers for the topic. At first, I was intending on using these writers to create another site in the exact same niche. I scrapped that idea after reading the Empire Flippers site selling contract that mentions how you can’t operate a site in the same niche as one you sell for three years (I believe that was the time span). Since I intend on selling site #1, I knew that I couldn’t create another site in the same niche. So, these high quality writers have been creating content for case study site #1 for two months now. And I’m definitely seeing the benefits in the SERPs.

I also decided to focus on getting “white hat” links for site #1 so that I can remove the PBN links before I sell the site. This will get me a higher multiple when I sell, which is the reason that I’m doing it. So far, I’ve only acquired one new link, so this will be a slow process for me.

And though I’m earning from five different affiliate programs with this site, I did manage to find two new ones that I will be testing out in the next few months.

Site #1 has gotten a lot of love in terms of new content added, which has really helped its growth.

You can tell that site #2 is starting to feel the effects of my neglect. The truth is that I was just letting it marinate in the SERPs until it became profitable. And now that it is, I’ll likely start working on it again. However, it’s not really a priority for me since it’s making money with me doing absolutely nothing.

I have to say that I continue to be amazed about how well site #1 is doing. It is definitely exceeding my expectations. You’ll notice below that I managed to cross the $1000/month milestone for it within 12 months of being live. Though, there was a drop in income for January, as expected. And with the new change in Amazon commissions, it will likely be a few months before I manage to crack $1000/month again 🙁

While I’m quite happy with these numbers, the next update will likely look quite different. For both of these sites, the primary category on Amazon has a new commission rate of 4.5%. The sites are in completely different niches, but alas, they both ended up in that terrible 4.5% category. So, I suspect earnings for site #2 will be closer to September 2016 levels and for site #1, maybe November 2016 levels. I’m not really sure what to expect with site #1 since it’s on a positive growth trajectory and I just left it’s lowest month (based on Google Trends). Needless to say, I’m excited for what the next few months brings.

I’ll also be testing two new affiliate offers on site #1 to see if I can diversify the site’s income a bit more.

Though I’d been planning on selling site #1 once it hit $750/month in income, I’ve now revised that goal. Instead, I’ll be seeing if I can hit $5,000/month with it. I’d made this decision prior to the Amazon commission rate change. While I still think it can be done, it will take me a bit longer now to reach that goal.

How will I scale to $5,000? It will be a combination of more and better content + an aggressive link building campaign.

For site #2, this one still isn’t a real priority for me. Remember, I have a portfolio of almost 30 sites that I earn from and I don’t want to neglect big earners to work on this low earning site right now. Eventually, though, I’ll focus on growing it to a $7,000/monthly income. I’m basing this number off a site that recently sold in this niche – that site was making over $14,000 monthly, so I figure that $7,000 is easy to achieve with the lowered Amazon commission rates.

My Thoughts On The Amazon Commission Rate Change

If you’re like me, then the past week or so has seen your email inbox and Facebook feed full of gurus anxious to tell you their thoughts on the new commission rate changes. And everyone and their brother wants to tell you just how much their income will go down.

It could be a lot worse.

That really sums up my thoughts on  it. I told my Insider25 group that I suspected a commission rate change was coming on February 6th, when one of my accounts appeared to be testing the new reporting format. The next day was when I started seeing some of the 8.5% affiliates mention getting the email regarding a call. So, maybe it’s cause I had almost a month to prepare for the changes, or maybe its cause I just expected the worst from Amazon.

Regardless, you never should count on one stream of income for 100% of your income. So, if you got caught with your pants down, this is a good time to diversify. I’ll actually be covering some of how I do that in my new course….which brings me to the announcement…

Yes, I know I’d promised this would be done in January, and I’m sorry. However, the delay is because it has morphed into something much larger than I’d originally planned!

The course will cover everything I know about creating niche authority sites – from how I plan for success at the start to how I quickly scale my sites and flip them for $$$$$$.

What can you expect from it?

If you want to be part of the pre-launch group (and get into the course at pre-launch pricing), then contact me and let me know! I will personally email you once the course is ready for pre-launch access. Or, just sign up on my newsletter list (in the sidebar) to be reminded when the course registration is live.

Please note that I will be limiting the number of sign ups for the mid-level and highest level of the course. I prefer to work with small groups of people in order to offer everyone the best chance at success (and it’s easier for me to give my attention to a small group).

Other updates to this case study: